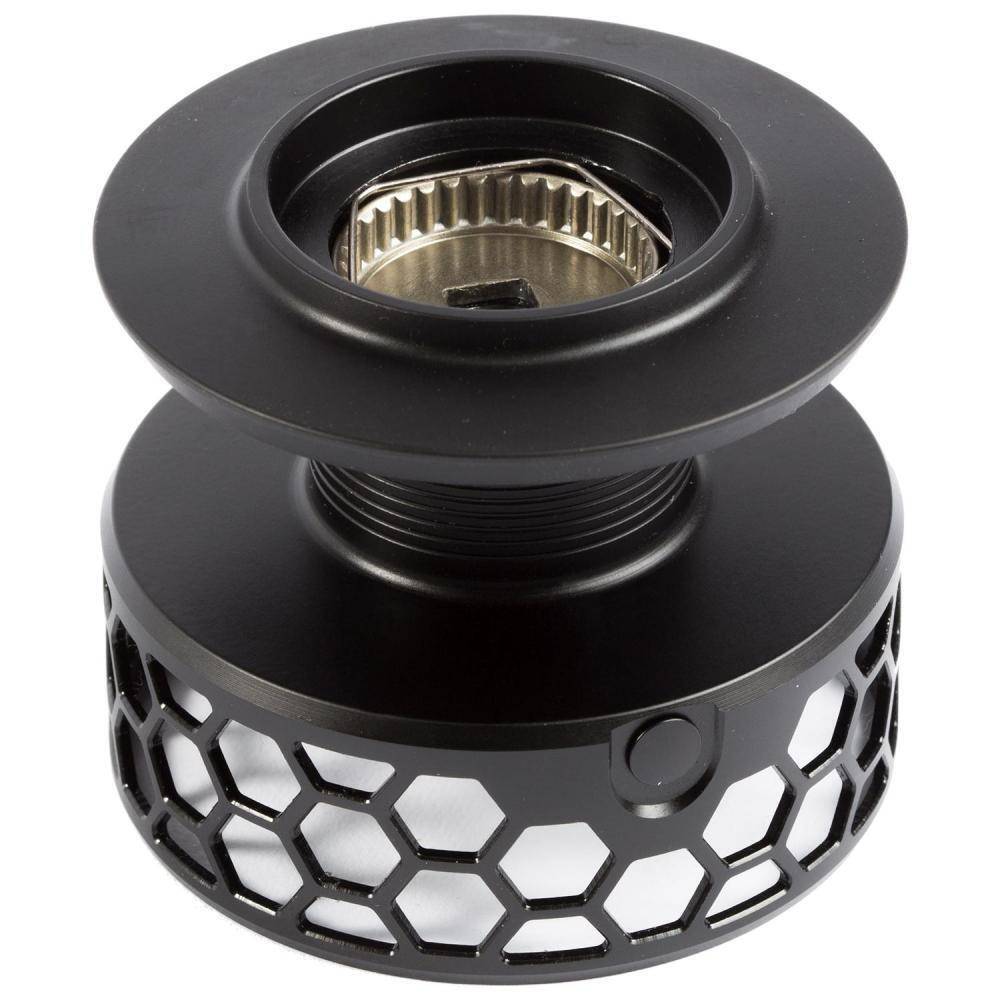 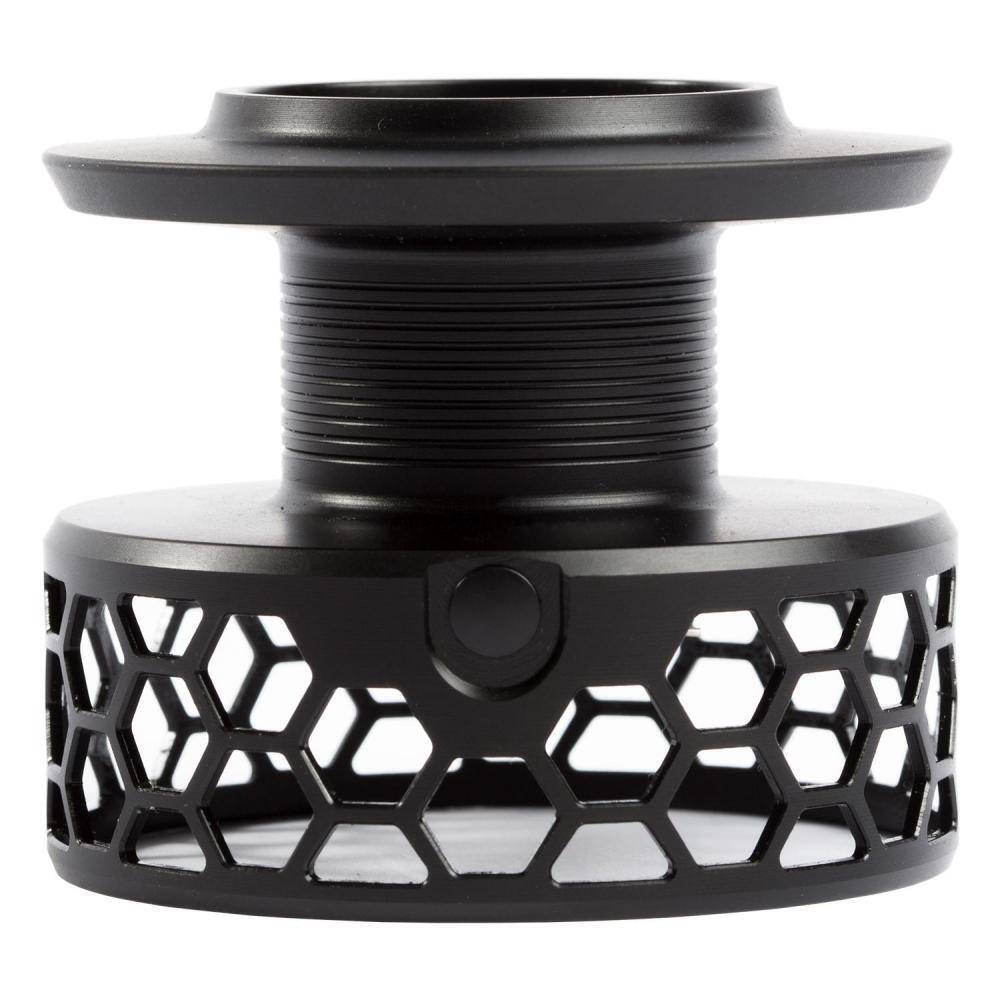 4.5/5
See full product description & details
Out Of Stock
TackleTarts No Recommendations
No Delivery Available - N/A
All orders are protected with Buyers Protection even if you pay by card!

The long-awaited Nash Scope GT reel is finally here and it's the perfect companion for the Nash Scope Sawn-off rod range. If you're an angler that likes to be prepared and armed to the teeth with multiple spools loaded with a variety of different lines; braid, floating line for freelining, a casting mainline or a stronger snag fishing mainline then you will want to compliment your new Scope GT reel with a spare spool or two let's face it the gorgeous mesh skirt is reason enough to grab a spare!

The GT spool is available in two sizes, a 4000 and 6000 variant, the line capacity on which is 200m and 430m, respectively, both sizeable spools when compared to the reel itself, this is thanks in part to the significant depth of the spool.

The GT Spool is fitted with a fast drag wheel, the functionality of which will come in to its own in the case of a run, with minimal effort the GT clutch can go from no drag to full drag in just a quarter of a turn, helping set the hook into your new PB carp.

Constructed from cast aluminium, the Scope spool is also fitted with dual Spot-On line clips, allowing you to clip up to multiple spots, perhaps you're fishing to a nearby feature such as a pad of lilies but later on in the session you plan to fish the far bank, with dual line clips the transition between the two spots will be seamless.

The GT reel also boasts clinical line lay due to the line guard system fitted to the spool, not only does this prevent tangles under the spool and encourage frictionless line lay on cast, but the skirt of the spool features aluminium mesh and really looks the part, turning a subtle all black reel into a genuine showpiece reel.?

Have a question about this product?
Ask it below and our knowledgeable team will get back to you as soon as possible
Submit a question

Get the best of TackleTarts in your inbox