WHAT IS A SPOD?

A spod is a cylinder shaped device that can be filled with bait. It has a weighted end and after casting it out, due to the impact as it hits the water the Spod will turn upside down and release its contents in that particular spot of the lake. The Spods shown below are from the Avid Carp Air Range. 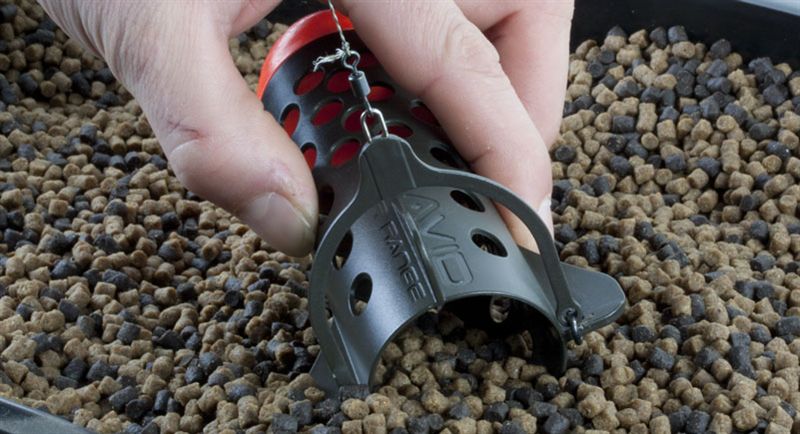 A Spomb is a missile looking device which can be filled with bait and securely closed shut. The Spomb has a spring loaded and weighted nose which will open the device down the middle on impact, releasing the bait. The spomb shown below is the Spomb Large Bait Bomb. 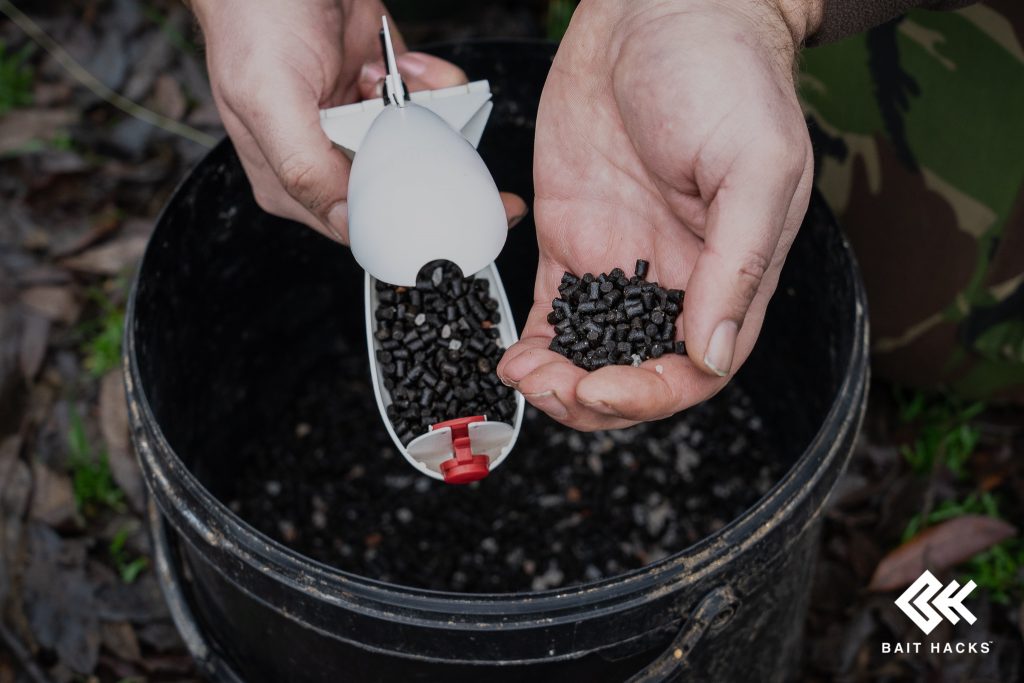 SHOULD I BUY A SPOD OR A SPOMB?

Choosing whether you buy a Spod or a Spomb is going to mainly depend on the type of bait you want to cast out.

A Spomb is better at handling larger and more heavier baits like Boilies or large pellets. It will also hold loose particle bait better than a Spod due to the enclosed design. A Spomb will also release the bait a lot faster than a Spod therefore keeping the spread of bait smaller.

- Able to cast it with no spillage

- Could break easier due to small moving parts

- If not closed correctly then it could open mid cast

A Spod is great for casting out medium to small sized pellets and creating a carpet of free bait on the lake bed. Some Spods have holes in them to allow the water to flush through resulting in a wider spread of bait. If a spod doesn't have holes all the way down the device then it may create a vacuum effect inside the Spod and not release smaller baits until the Spod has started to move. This can result in an even larger spread of bait which could be negative.

- Quick and easy to fill

- Spillage if not filled correctly

Hopefully this guide was helpful and you can now determine the difference between Spombs and Spods. We also have a more in depth Guide to Spodding which contains the different types of tackle and gear you will need with some useful tips.