Unhooking mats are used for many species and are available in a range of sizes and styles. For medium to larger species, some sort of unhooking mat is necessary for the fish’s care. Unhooking mats are generally created from foam covered with a soft and waterproof material which is used to prevent injuries to the fish while they are on the bank.

This guide will cover how and when to use unhooking mats and the different sizes and styles. If you're further interested about the safety and handling of fish we also have a Beginners Guide to Slings.

WHEN TO USE AN UNHOOKING MAT?

Unhooking mats are most commonly used by Carp anglers, however they are also used throughout coarse fishing. They are typically not used for small species such as roach and perch because they are a lot easier to handle. Whereas medium to large sized fish like Pike and Zander can be difficult to handle and may cause problems when unhooking them. Typically for large Carp, cradles are used instead of mats which offer more protection and prevent the fish from ending up on the ground.

Other than just unhooking the fish, many anglers use the mat to take photos. Typically this is a rule in most fisheries to prevent the angler accidently dropping the fish. Furthermore, the mat can be used to measure the length of the fish.

HOW TO USE AN UNHOOKING MAT?

Other than just placing the unhooking mat down it's important to make sure you pour water onto the mat. If a fish is placed onto a dry surface or the ground then the fish’s slime can come off which helps protect them against diseases.

It's also good practise to place everything you need during the unhooking and photo stage together. By placing the scales, sling and a bucket of water close to the mat will ensure the fish isn't out of the water for longer than it needs to be. Also on warmer days it's a good idea to keep pouring water over the fish while it's on the mat or in a cradle.

Also between sessions it's best to clean the unhooking mat. This helps reduce the smell and bacteria on the mat. Furthermore, some fisheries will provide a mat or cradle to stop diseases being transferred to the fish from other fisheries.

The most common mat throughout coarse fishing is a regular specimen mat. This type of mat is the cheapest option and is typically used for smaller fish. These mats can usually be rolled up making them great for transport. A great example of a specimen unhooking mat is the Drennan Specialist compact mat which has the dimensions of 90cm x 48cm. 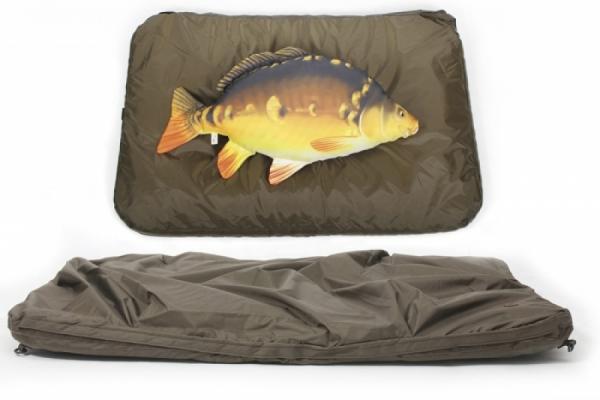 Finally, the last type of unhooking mat is the cradle. The cradle is mainly used by Carp anglers and aimed for large species. Cradles offer the most protection and padding and allow for the fish to stay unharmed. Cradle designs are slightly lifted from the ground and have a scoop in the center which decreases the likelihood of the fish falling out. A great example of the cradle is Trakkers Sanctuary Cradle. 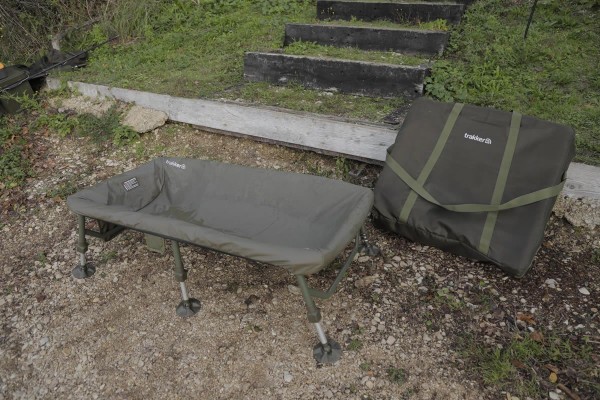 Also around the same price range are cribs. Cribs have a similar design to regular unhooking mats but with the addition of walls. The cribs are lightweight and can float allowing the fish to be safely transferred straight from the crib into the water. A great example of a crib is the Fox Carpmaster Air Mat. 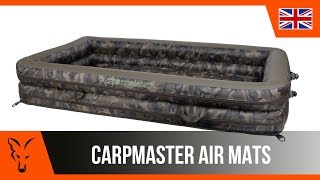